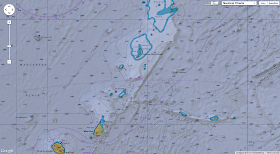 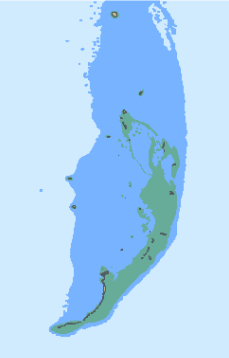 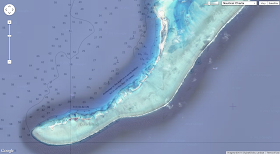 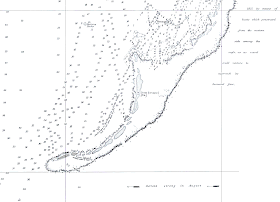 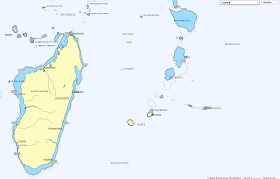 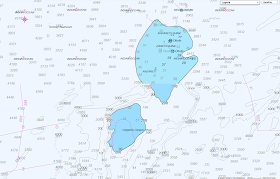 A couple of hours before...
(strangely prophetic)
"It is far better to have absolutely no idea of where one is - and to know it - than to believe confidently that one is where one is not."
Jean-Dominique Cassini, astronomer 1170
geogarage at 1:37 AM