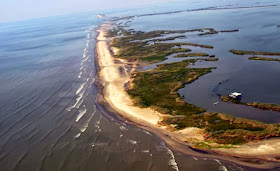 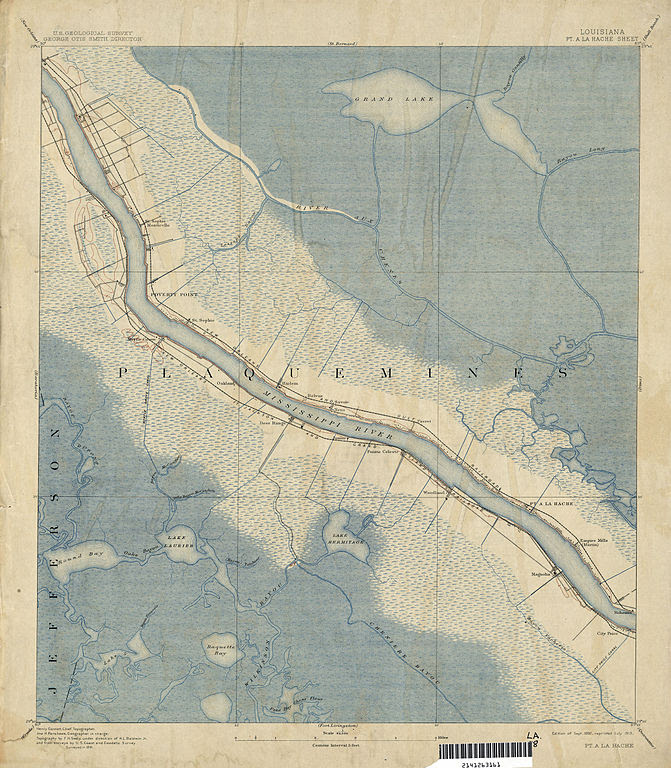 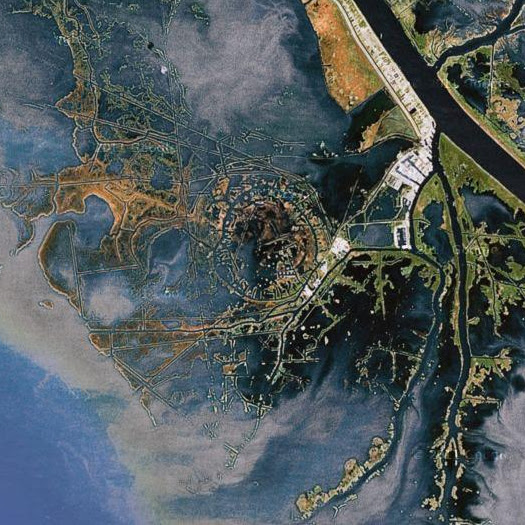 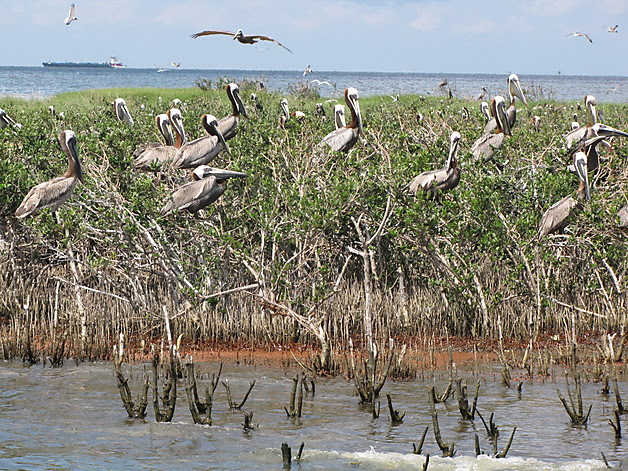 The disappearance of those places was less of a surprise to Bradley Nezat, 49, a former fishing guide and current restaurant owner in Venice, La., at the southern tip of Plaquemines.
Years ago, taking a boat out to the gulf required motoring through stands of Cypress trees.
Today, all those trees are gone and each year the open water pushes closer to shore, he said.
"It took thousands of years to make this peninsula," Nezat said.
"It'll disappear much faster than that."
Peio at 1:00 AM