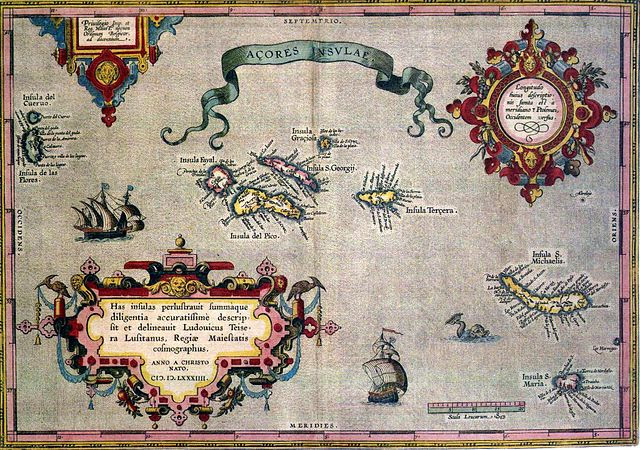 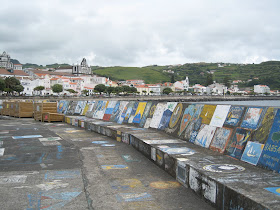 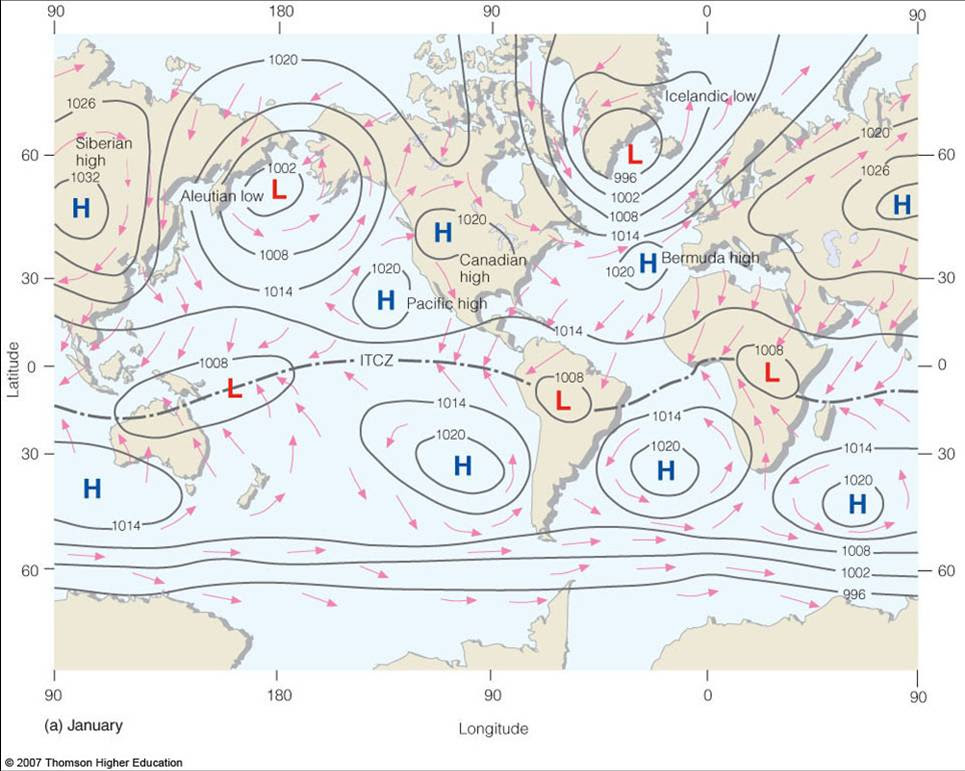 The Azores High (also known as North Atlantic (Subtropical) High/Anticyclone or for short, NASH, the Bermuda-Azores High, or the Bermuda High/Anticyclone in the United States) is a large subtropical semi-permanent centre of high atmospheric pressure typically found south of the Azores in the Atlantic Ocean, at the Horse latitudes.
It forms one pole of the North Atlantic oscillation, the other being the Icelandic Low.
The system influences the weather and climatic patterns of vast areas of North Africa and Europe, and to a lesser extent, eastern North America.
The aridity of the Sahara Desert and Mediterranean Basin is due to the subsidence of air in the system.
In summer, the central pressure hovers around 1024 mbar (hPa).
When it moves north towards the Iberian Peninsula it causes ridging to develop for short periods across northern France, Benelux, Germany and southeastern United Kingdom.
This brings hot and dry weather to these areas normally affected by prevailing westerlies.
The Azores High is known more commonly as the Bermuda High because of the strong westward ridging that develops near Bermuda, usually after the summer solstice.
This can contribute to intense heat waves in the eastern United States and, spotty drought.
Before the onset of winter, the High moves south of the Azores, allowing low pressure systems to invade the Iberian Peninsula and the Mediterranean.
Peio at 9:25 AM