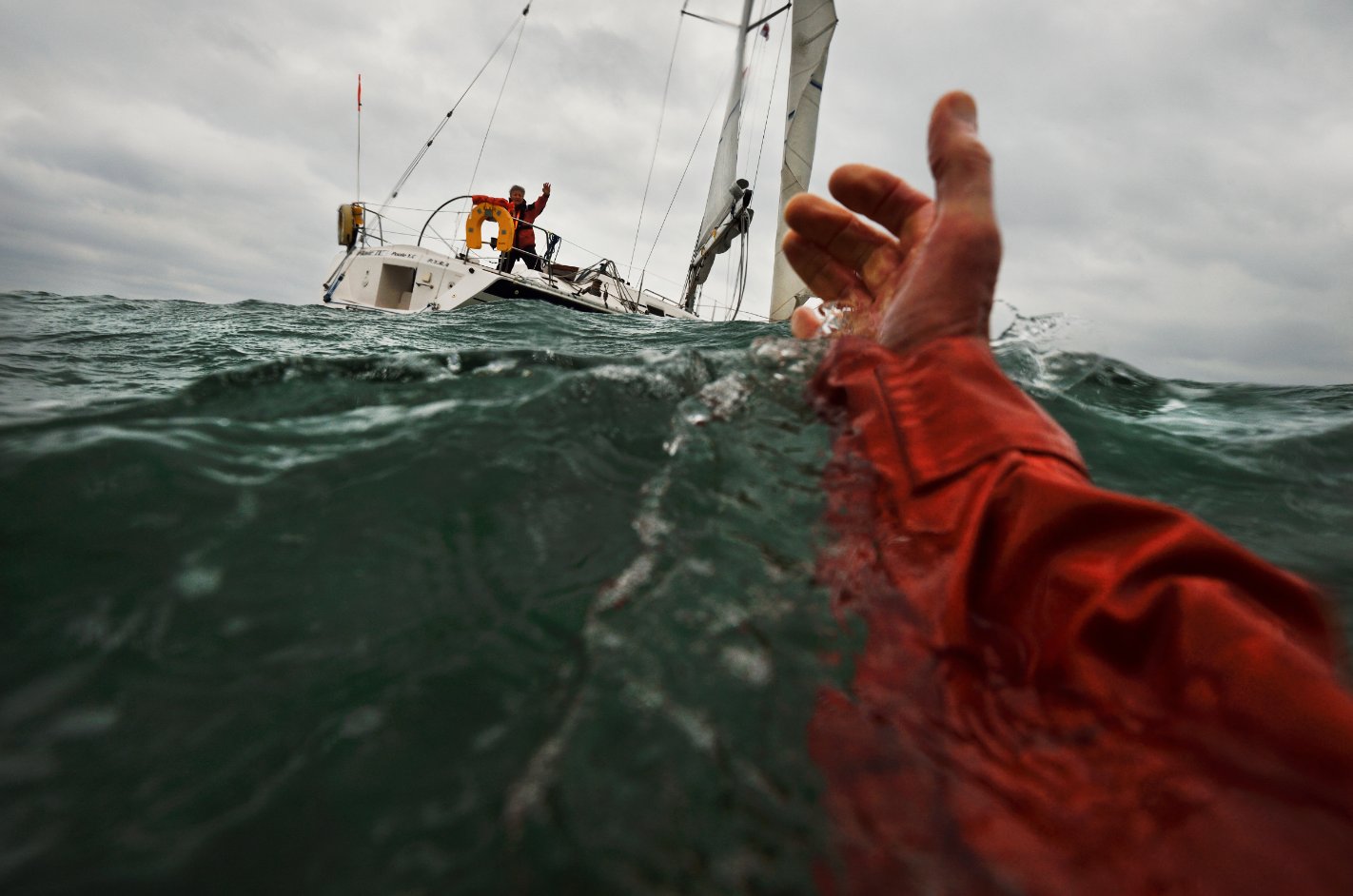 The Coast Guard also encourages the use of the safe boating application available on most smart phones.
The phone application can help boaters request safe boating information, request safety checks, file a float plan, review navigation rules, report hazards or pollution and request emergency situation. Although the safe boating application is a great tool, it is still recommended to have a marine VHF-FM radio installed on your boat or carry a handheld version.
Calling on VHF-FM radio is the most reliable way to call for help in case of an emergency.
geogarage at 1:39 AM