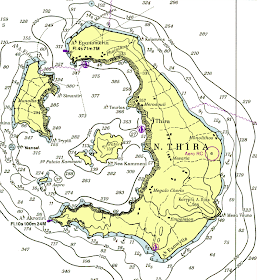 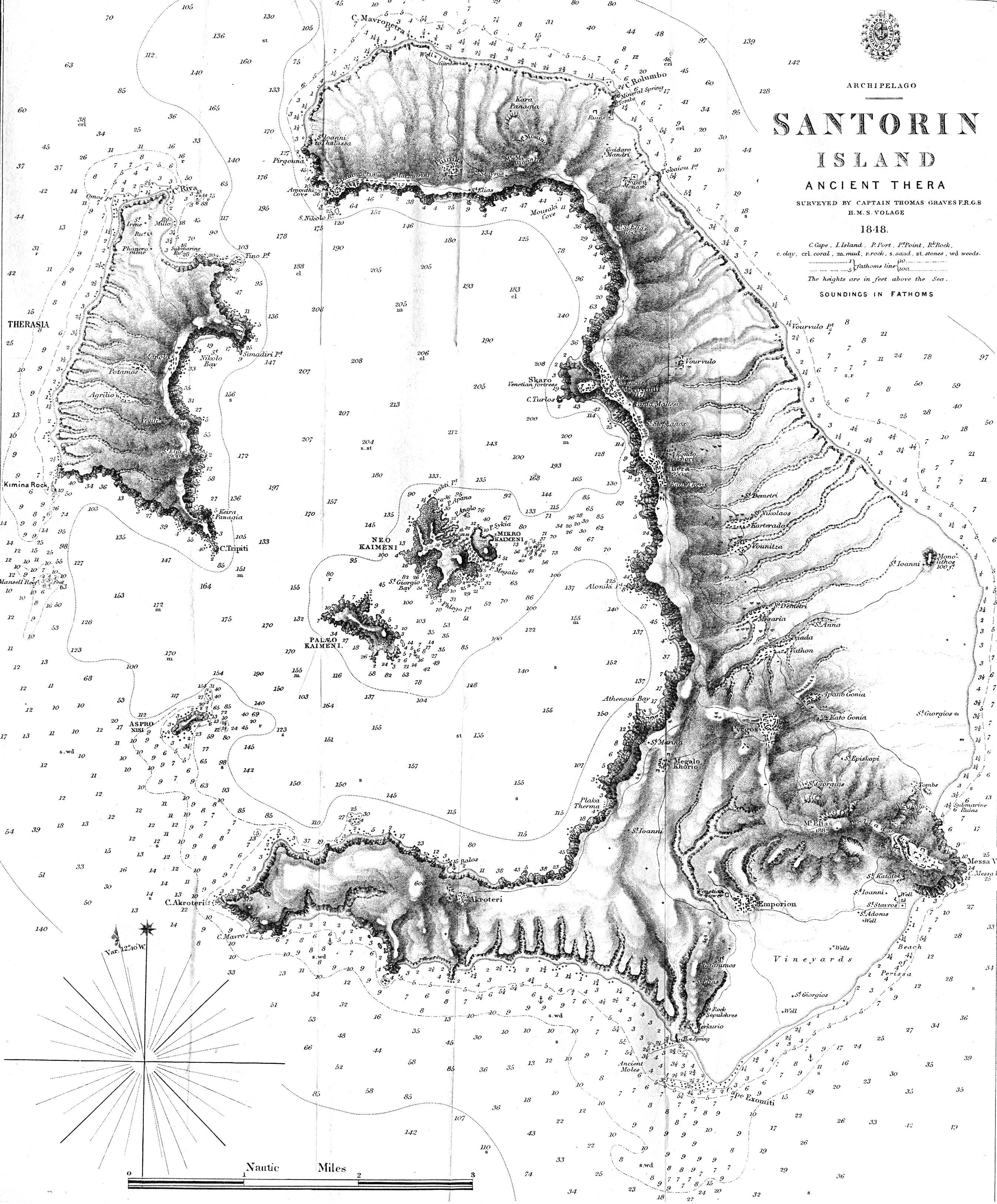 1848 map of Santorini
"Orders have been given to update [the maps] and that is now what officials are in the process of doing in order to be ready for the tourist season next spring."