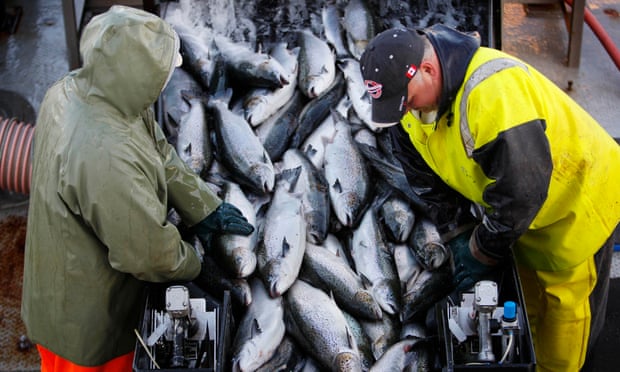 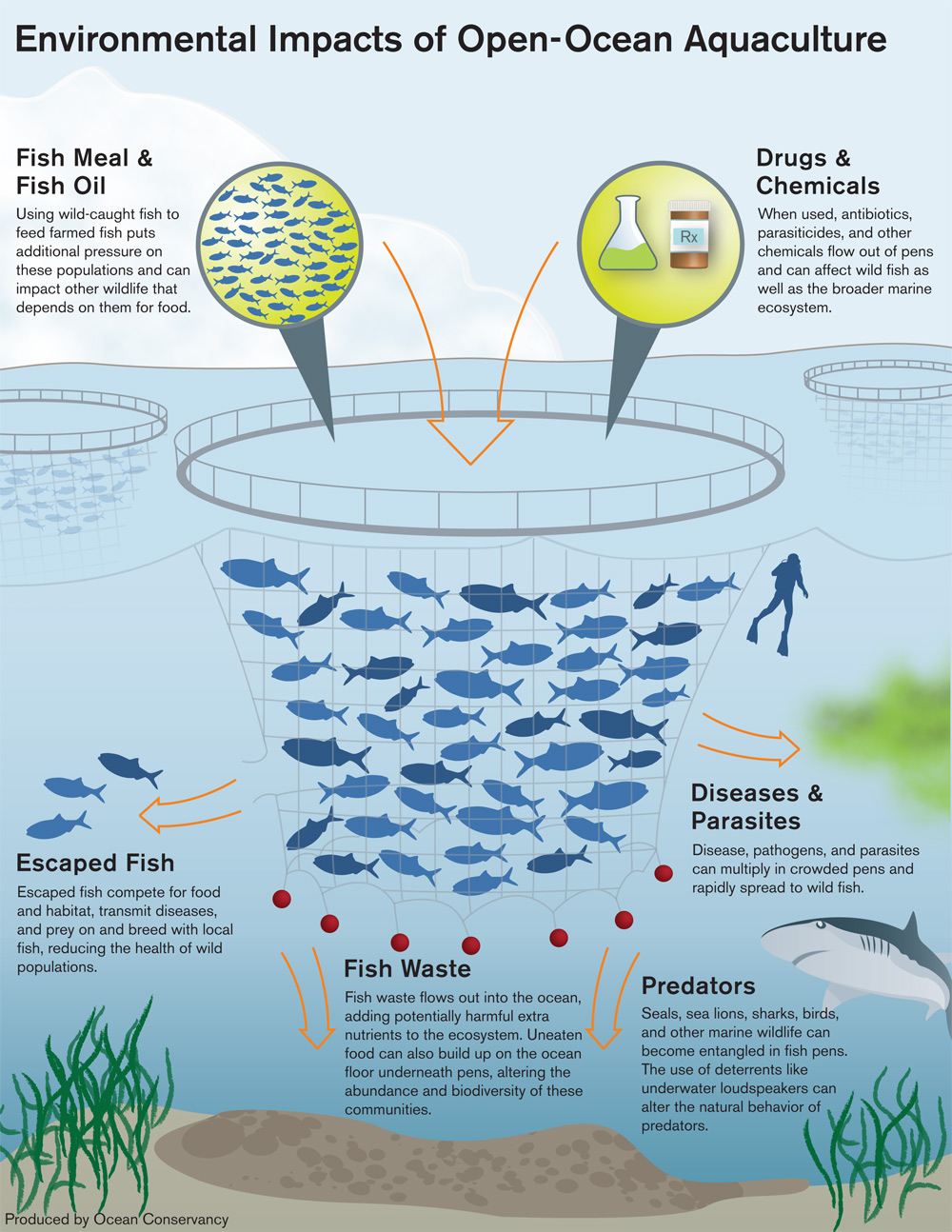 A spokesperson for the Scottish Salmon Producers Organisation said: “Farmed salmon has a great environmental story to tell – it has the lowest carbon footprint of any main livestock protein, it is a nutritious and healthy food and, as the UN and other international experts have acknowledged, aquaculture provides one of the best solutions to feeding the world’s burgeoning population in the years to come.
It is a shame that the authors have chosen to ignore these undeniable benefits when publicising this report.”
Links :
Posted by geogarage at 1:53 AM