How many islands does Croatia have 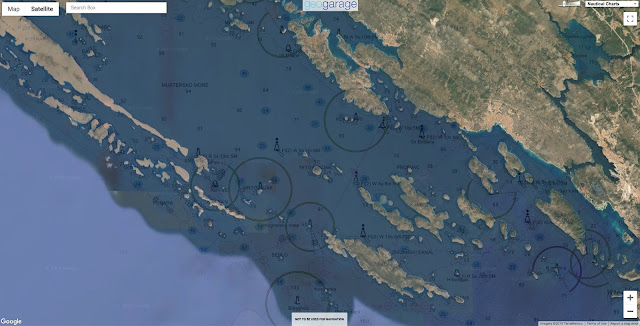 new layer in the GeoGarage platform : Croatia with HHI ENCs

From Total Croatia by Nikolina Demark

You'll often see Croatia promoted as the country of a thousand islands.
It always seemed like a pragmatic approach - there are more than 1000, of course, but such a rounded number has a certain sleek appeal to it.
It sounds way better than, say, a country of 1244 islands.
That just looks like an opening line to a math problem.

Marketing aside, how many islands does Croatia actually have?
It turns out, a consensus on that particular topic hasn't yet been reached.
Several entities have their own individual opinions on the exact number and they all seem to differ, so we end up hearing about a new version every so often, leaving both us locals and tourists confused. The Croatian National Tourist Board has occasionally cited the mentioned number of 1244 in their promotional campaigns.
The fact was confirmed by the Ministry of Tourism; in 2010, they referred to the figure as the latest data collected by the Hydrographic Institute of the Republic of Croatia (HHI).
And yet, as stated in this report by Jutarnji, experts from the Cartographic Department of the Hydrographic Institute said there were actually 1246.

An older version of the article about Croatian islands on Wikipedia used to state there were 991; it has since been altered to cite 1244.
Those who were looking up Croatian islands a decade or two ago might remember 1185 popping up here and there; this particular figure was established in the 50s and updated in the meantime owing to more refined technology.
It's no wonder some people are perplexed - the best example I've come upon is a travel piece titled 'Croatia's 1244 Dalmatian islands'.
We might not be sure how many there are precisely, but they certainly aren't all Dalmatian.
At least one thing we can all agree on.

Where to look for the source of all the confusion?
Well, the sole definition of an island is a good place to start.
The Hydrographic Institute classifies every landform surrounded by water with a surface bigger than 1 km2 as an island.
Those between 0.1 and 1 km2 are considered islets, and those that are smaller than 0.1 km2 are classified as rocks. 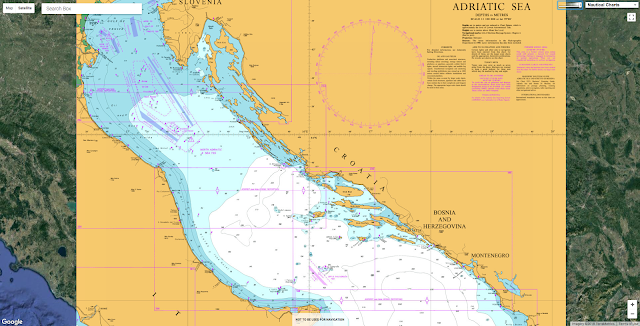 Out of those 1244, only 78 are actually proper islands (or 79, depending on the source); 525 are islets, while 642 are rocks and reefs.
According to an expert from the Cartographic Department quoted in Jutarnji's piece, pinpointing the exact number can be tricky.
Relying on aerial views isn't always a foolproof way of establishing the size of an island, which is why some tend to end up in the wrong category, and there's not enough personnel to allow for collecting data on the ground.
"We had 130 employees before the war, and now there are 85. This is why we don't have time to count the islands; we prioritise construction of nautical charts to ensure safe navigation", said Pijo Bročić from the Cartographic Department of HHI.
Fair enough.

All things considered, speaking from a realistic point of view, you probably won't be losing any sleep over the exact number of rocks in Croatia.
The most popular island destinations are very much alive and kicking, and they're not about to fall off the map any time soon - pun intended.

Posted by geogarage at 3:02 PM