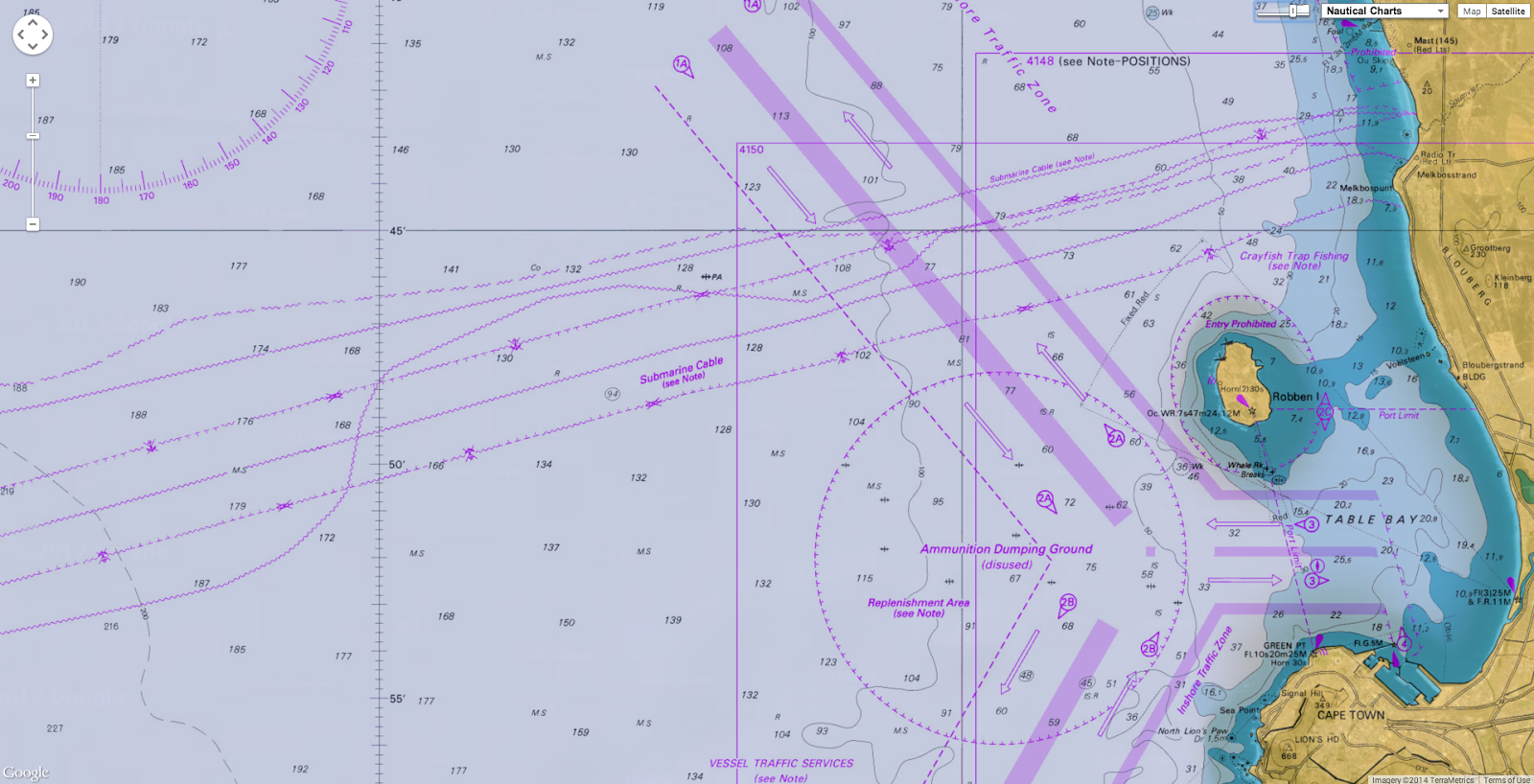 This is according to Didier Mainguy (pictured), who is chief mission for Cape Town docked cable repair ship CS Leon Thevenin.
The CS Leon Thevenin consists of a sixty‐man team and is on standby in Cape Town to respond to broadband subsea cable damage along African shores.
The ship, in turn, is owned by a subsidiary of French telecoms giant Orange.
Mainguy has told ITWeb Africa that his ship conducts up to three major subsea cable repairs per year, with the latest being a fix on an undersea network at Mtunzini, near Durban, South Africa.
Cable cuts by ship anchors, such as those on the South East Asia-Middle East-Western Europe 4 (SEA-ME-WE 4) cable near Egypt last year, have proven to be highly disruptive for internet services in Africa, resulting in little to no online access in affected areas. 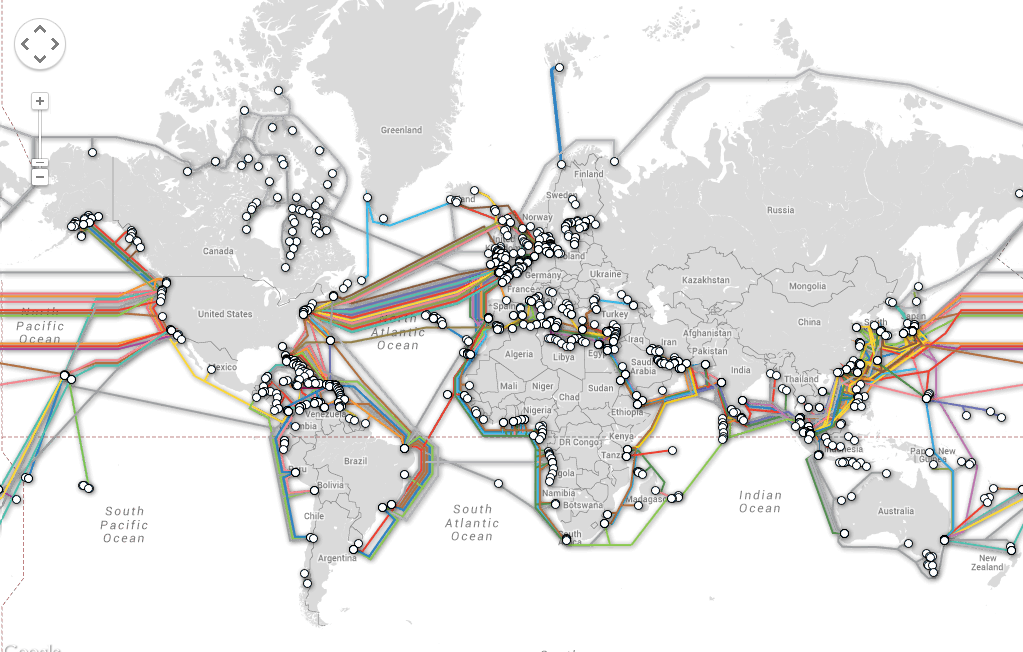 But the problem is exacerbated by ship captains who either deliberately, or accidentally, fail to follow international maritime laws stipulating that vessels must take note of nautical charts, which are regularly updated with the position of all submarine cables.
The likes of the ‘United Nations Convention on the Law of the Sea’ requires that seafarers avoid conduct likely to damage cables or pipes. Meanwhile, several countries have national legislation to regulate their territorial waters.
“We are not living in a perfect world where 100% of driving licence holders stop at the red traffic light. It’s unfortunate but that’s the way it is,” Mainguy told ITWeb Africa.
“At sea it is the same, not 100% of the masters ticket holders, or ship captains, always comply with the laws,” Mainguy said.
Mainguy explained to ITWeb Africa that there have been instances of trawlers intentionally fishing “very close to the cables and pipes” because there are more fish around those vicinities.
These ships have then dropped their anchors dangerously close to the cables.
Cables, particularly in shallow waters, are also placed within a “protection zone” where activities harmful to this infrastructure is typically banned, Mainguy told ITWeb Africa.
Meanwhile, Mainguy said there have been other instances of ship captains who drop their anchors at a “safe distance from the cable but strong winds come or stormy weather, and the anchor is dragged onto the seafloor towards the cable.”
In other emergency cases, such as engine failure, the only option to save a vessel and the crew is to drop an anchor to stop the ship drifting towards shore, Mainguy said.

Overall; though, the dropping of anchors on subsea broadband cables is among the biggest cause of damage to this infrastructure.
Mainguy told ITWeb Africa that other causes of cable damage include fishing activity, climatic events such as tropical storms or cyclones, submarine tectonic or volcanic activity, strong currents and even shark bites.
More measures needed to halt damage
Cost of repairs for subsea cable damages range from $500,000 to $3 million per repair, excluding the price of alternative solutions that may need to be purchased by subsea cable operators, according to Byron Clatterbuck, chief commercial officer for pan-African broadband company SEACOM.
Clatterbuck further told ITWeb Africa that information regarding the position of subsea cables “is often not widely and actively communicated to relevant shipping and fishing organisations” for various reasons.
Clatterbuck noted that more clear and comprehensive communication regarding the position of these cables then is key to preventing this problem.
But he added that another key solution to mitigating the problem of cable cuts by anchors is the actual positioning of the cables along the seabed.
SEACOM itself operates a 17,000 km subsea network connecting Africa to Europe and Asia.
“The first and most important way to prevent ship anchors from dragging up and damaging subsea cables is for the cables to be laid in areas where there is little shipping activity or at least little chance of anchoring activity,” Clatterbuck told ITWeb Africa.
“Although this is an important element, it is unfortunately not always practical or possible to take it into consideration when choosing the subsea cable route,” he said. 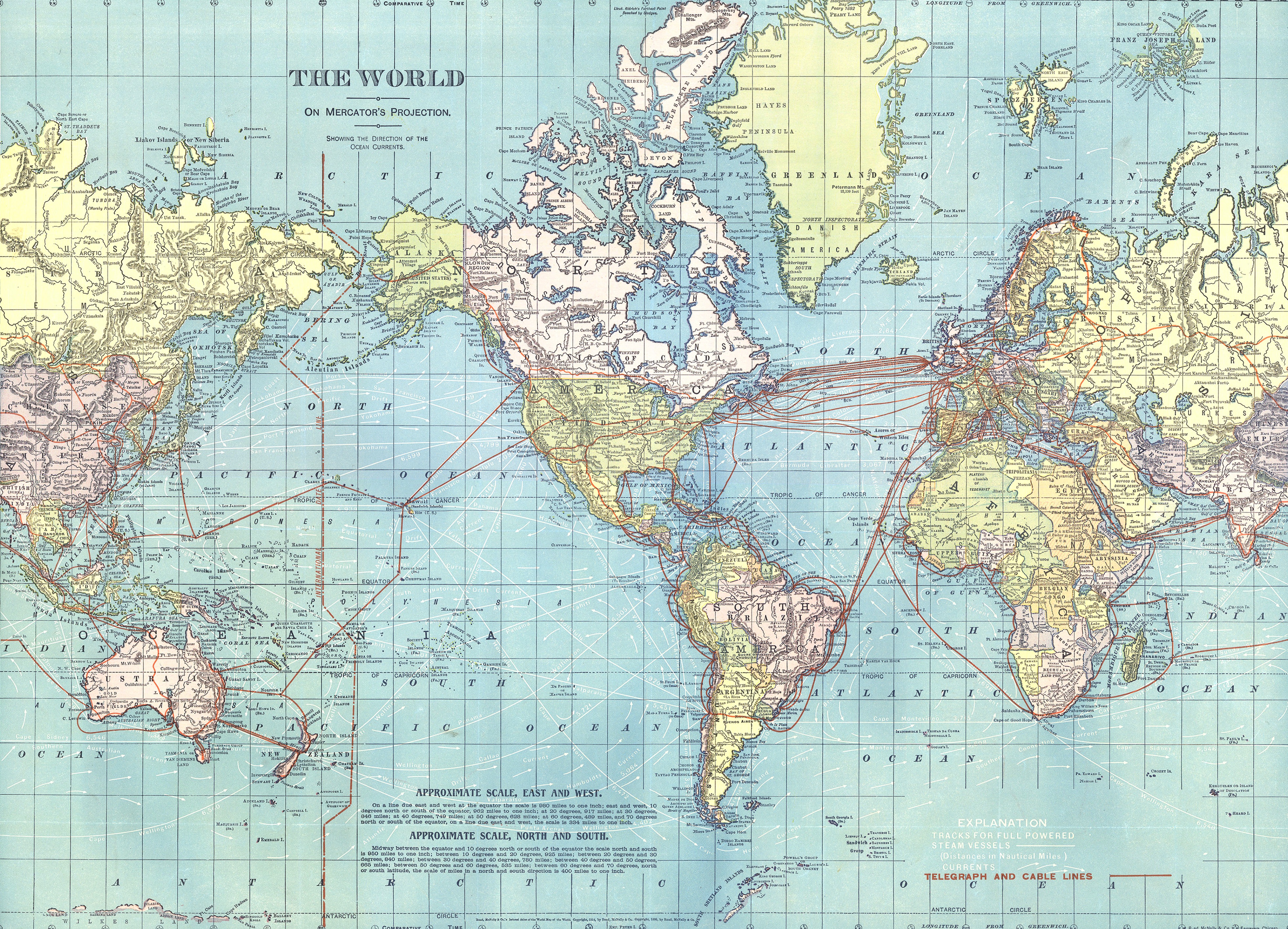 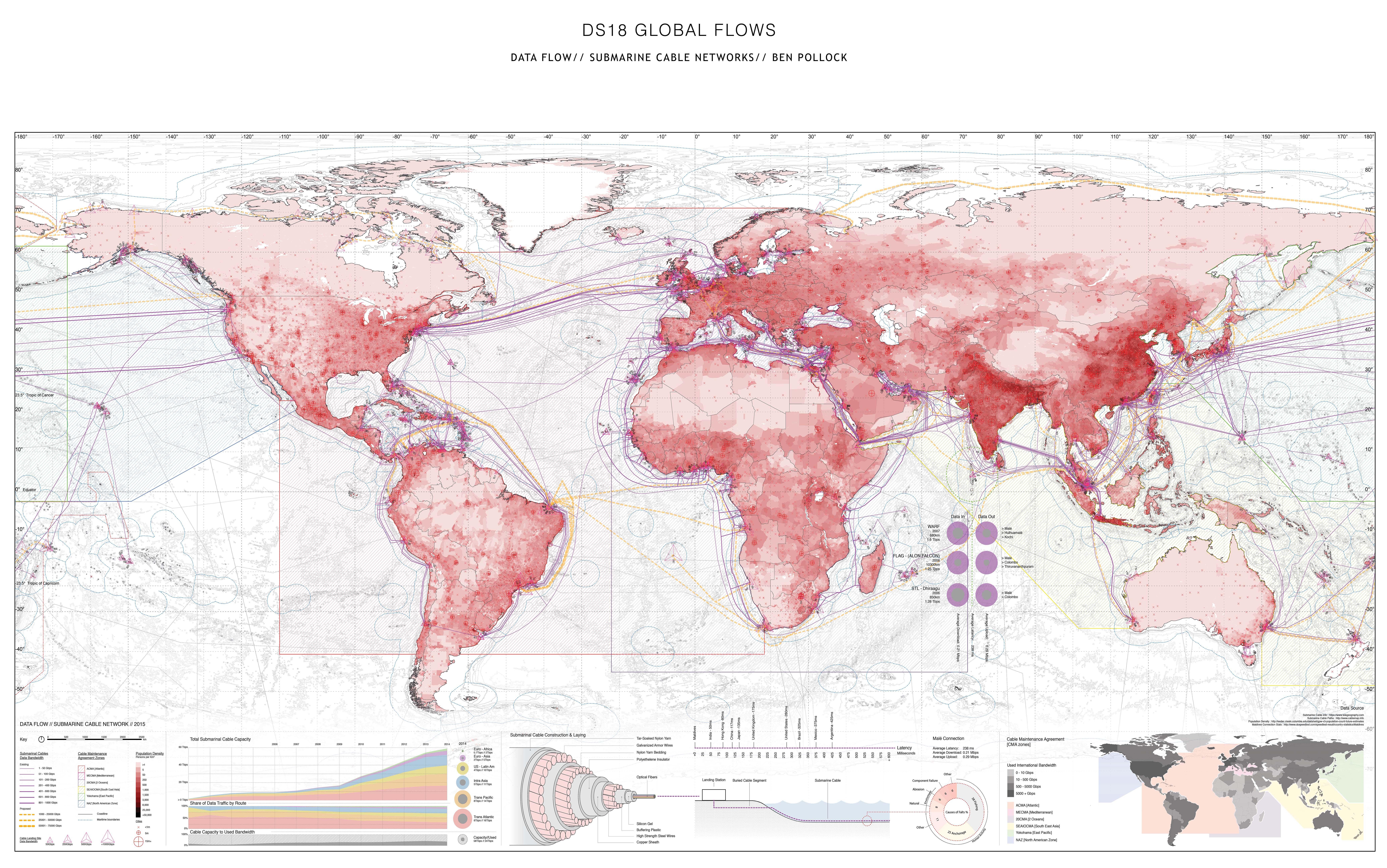 Other solutions could be more costly as well, according to Clatterbuck.
“Most subsea cables are buried deeply close to the shore end or are housed in rock trenches to protect them from inadvertent damage. While this can be done in greater depths and increase distance between the cable and the shore end, it is a more costly procedure and is not always a guarantee of security.
“In some cases the seabed is shallow and it is not possible for a subsea cable to be buried deeply for many kilometers from shore and many sea anchors, particularly from large ships, can drag up a subsea cable even if it is deeply buried in a soft seabed,” Clatterbuck told ITWeb Africa.

Are African nations taking subsea cable protection seriously?
African nations such as South Africa and Nigeria have companies such as Telkom and Main One that are members of the International Cable Protection Committee (ICPC).
The ICPC looks to enforce protection of all subsea cables, but, in particular, emphasis has been placed on broadband infrastructure owing to the global economy’s increased dependence on telecommunications technology.
“Most African countries understand the importance of reliable subsea cable infrastructure to the economic development of the continent, and are aware of the importance of protecting them from accidental damage,” Clatterbuck told ITWeb Africa. 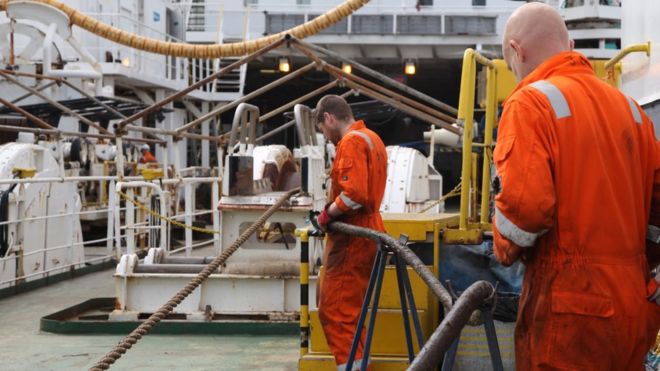 But Clatterbuck added that more could be done to safeguard subsea cables along African shores.
In particular, he said stiff penalties for ship operators are key to curbing the problem.
ITWeb Africa reported earlier this year that representatives of a ship that damaged two submarine internet cables near Egypt in March 2013 had to pay $12.535 million in damages.
Telecom Egypt inked a settlement with lawyers representing the ‘B-Elephant’ tanker ship that damaged and cut two submarine cables, Europe India Gateway (EIG) and Telecom Egypt (TE) North, last March.
The ship’s anchor dragged through the cables on 22 March 2013, resulting in widespread internet disruptions.
“It is a positive thing to see ships -- and the companies or organisations that manage them -- being penalised for ignoring maritime laws and regulations and damaging subsea cables.
“This tends to help educate other ship captains about the importance of abiding by these regulations to avoid damaging these vital economic assets,” Clatterbuck said.