We showed in our previous GeoGarage blog article that the grounding of the Vestas had no relationship with some positional discrepancy in the nautical charts, contrary to a similar grounding such as the USS Guardian in the Tubbataha reefs (Philippines) which occurred last year (see GeoGarage blog).


A spokesman for the Volvo Ocean race said that it would be reasonable to assume a large reef formation would be easily detected early on and avoided by changing course as 4 other boats did before Vestas grounding but during the day time not in the darkness.
At a press conference on Monday, Team Vestas admitted that the crash appears to have been caused by “a simple human error”: the navigator, Wouter Verbraak, did not zoom in enough on his charts, worried by a a high-stress situation caused by approaching bad weather. 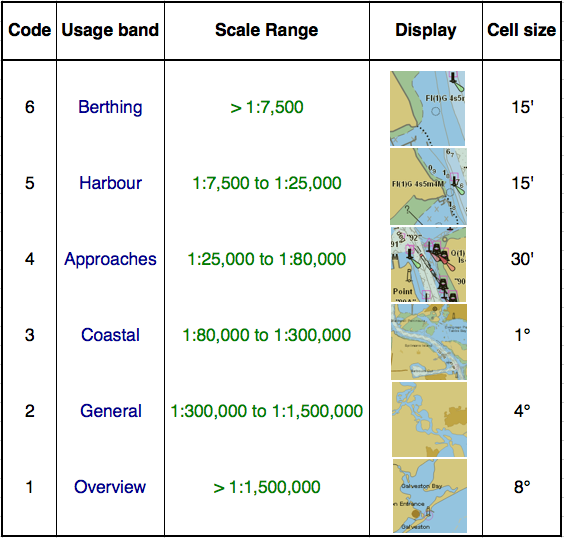 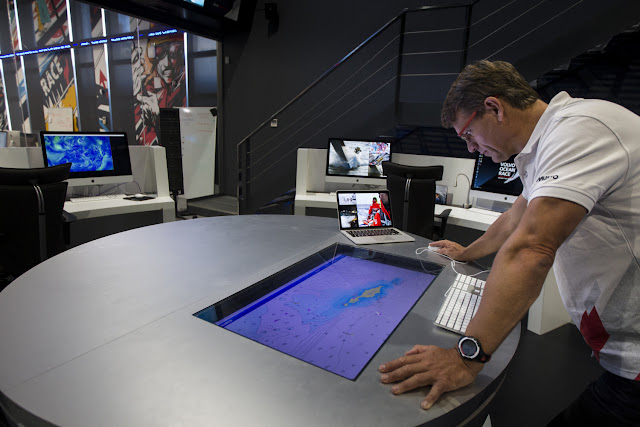