Caption: A plume rises from a new island in the Red Sea on Dec. 23, 2011.
Credit: NASA Earth Observatory.
From OurAmazingPlanet

The Red Sea has a new inhabitant: a smoking island.

The island was created by a wild eruption that occurred in the Red Sea earlier this month.
It is made of loose volcanic debris from the eruption, so it may not stick around long.

The Zubair Island, where the new island emerged, on Oct. 24, 2007.
According to news reports, fishermen witnessed lava fountains reaching up to 90 feet (30 meters) tall on Dec. 19, which is probably the day the eruption began, said Erik Klemetti, a volcanologist at Denison University in Granville, Ohio.

Ash plumes were seen emanating from the spot Dec. 20 and Dec. 22 by the Moderate Resolution Imaging Spectroradiometer (MODIS) on NASA's Terra and Aqua satellites.
The Ozone Monitoring Instrument on NASA's Aura satellite detected elevated levels of sulfur dioxide, further indicating an eruption.
By Dec. 23, what looked like a new island had appeared in the Red Sea off the west coast of Yemen.

"I am surprised about how quickly the island has grown," Klemetti, who writes Wired's Eruptions Blog, told OurAmazingPlanet.

The volcanic activity occurred along the Zubair Group, a collection of small islands that run in a roughly northwest-southeast line.
The islands rise from a shield volcano (a kind of volcano built from fluid lava flows) and poke above the sea surface.

Scientists will keep a close eye on the new island to see if it has staying power.

"Many times the islands are ephemeral as they are usually made of loose volcanic debris, so they get destroyed by wave action quite quickly," Klemetti said.
But the volcanic activity could outpace the erosion due to the wave action.

Newly emerging islands aren't unheard of.
Other newly emerged islands include Surtsey off of Iceland, Anak Krakatau in the caldera of Krakatoa in Indonesia, and Hunga Tonga-Hunga Ha`apai in Tonga in the South Pacific. 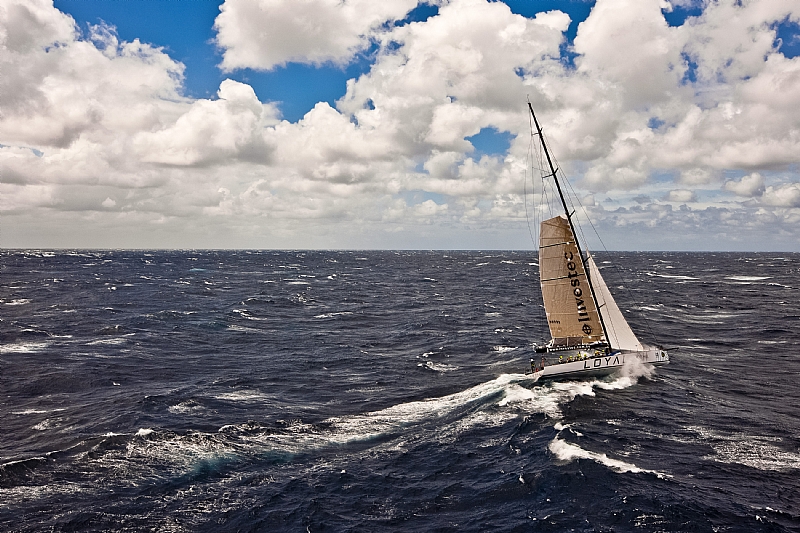 A yacht, bottom right, sails towards a large storm cloud as it races towards Hobart during the Sydney To Hobart 2010 yacht race.
Picture: AP Photo/Rolex, Carlo Borlenghi
Posted by Peio at 1:11 AM No comments:

iPhone 4S v iPhone 4 GNSS (GPS+GLONASS) comparison
The iPhone 4S uses GPS and GLONASS from an MDM6610 for location purposes,
whereas the iPhone 4 uses GPS from BCM4750.
From TheVoiceofRussia
Russia has successfully developed its own analogue of the American GPS, named GLONASS
Recent launches from Baikonur have brought the satellite constellation of GLONASS to the planned 24, giving the system a global coverage.
Dr Andrei Ionin works for the operators of GLONASS.
He explains the geopolitical significance of this global navigation and positioning system: "Russia and its actual as well as potential allies are becoming independent of the American GPS, which may be turned off, globally or regionally, whenever the Americans want this. With GLONASS on, the world is becoming a safer place."
When the GLONASS constellation reached 18, precise navigation across Russia became possible.
With all 24 GLONASS satellites in orbit, your GLONASS receiver can pick signal from the quartette that is necessary for precise positioning anywhere in the world.
Dr Ionin again:"At long last, you are one hundred percent assured that in any corner of the world you can rely solely on GLONASS for your navigation and positioning needs."
He says the military in several countries including Russia and India are to receive satnav devices that use only GLONASS.
Civilian users around the world are to benefit from both GLONASS and the GPS:
"Many of the world’s consumer electronics makers are already developing or even marketing satnav devices with dual GLONASS and GPS enablement.
In mid-October, GLONASS-cum-GPS-enabled iPhones hit the market.
Dual enablement is particularly important in cities, where metre-scale precision and continuity are at a premium.
Taken alone, neither GLONASS nor the GPS possesses the minimum 50 satellites that are needed for this.
Posted by Peio at 1:26 AM No comments:

Safety on the Open Sea

`
Speech about OpenSeaMap at ChaosComputerClub (Bernhard Fisher)
Safe navigation with the aid of an open sea chart
In maritime shipping accurate positioning is vital to preserve damage to life, ship, and goods. Today, we might tend to think that this problem is sufficiently solved yet because of the existence of electronic positioning systems like, most notably, the Global Positioning System (GPS) or the Russian counterpart GLONASS.
This is wrong.
Positions in terms of latitude and longitude just make sense together with an accurate sea chart (and of course, together with a navigator that is able to translate charting data into reality).

Sea charts are available of national geospatial agencies and business companies as hard-copy or as digital maps and dependent on costs one might spend they are more or less accurate.

A sea chart contains a lot of vital information to a navigator.
It has to be accurate, up to date, and confidential.
Since we (the open sea chart community) cannot just chart every navigational important item on the world we are dependent on information that was already charted before or on third-party information.
The latter could be for example measurements or GPS tracks of people that are somehow involved into maritime shipping but not necessarily into details of marine mapping.
Thus, data accuracy may be questionable but still valuable.
The fact that unauthenticated people are editing data in an open database is a big challenge for an open community since safety and security of life heavily depends on it.

This talk covers the basic principles of sea charts and marine mapping.
It emphasizes the problems of an open sea chart in general and its distinction to an open street map since requirements to ensure safety at sea are very different.
Data preparation and import of other sources are discussed in detail, mainly focused on lights and depths.
The lecture will connect real world shortcomings to a pedantic definite IT world for an IT-oriented audience and approaches IT security from a different angle. The Cocos (Keeling) Islands lie in the eastern Indian Ocean, about 2,900 kilometers (1,800 miles) northwest of the Australian city of Perth.
Comprised of coral atolls and islands, the archipelago includes North Keeling Island and the South Keeling Islands.

Coral atolls—which are largely composed of huge colonies of tiny animals such as cnidaria—form around islands.
After the islands sink, the coral remains, generally forming complete or partial rings.
Only some parts of South Keeling Islands still stand above the water surface.
In the north, the ocean overtops the coral.

Along the southern rim of this coral atoll, the shallow water appears aquamarine.
Water darkens to navy blue as it deepens toward the central lagoon.
Above the water line, coconut palms and other plants form a thick carpet of vegetation.

In 2005, the Australian government issued a report on the Cocos (Keeling) Islands, summarizing field research conducted between 1997 and 2005.
Hard corals, which play a primary role in reef building, were not the only corals at South Keeling Islands.
Soft corals were also thriving at study sites throughout the reef.
Although coral and rock predominated, the researchers also found varying amounts of silt, sand, rubble, sponges, and seaweed.
Some of the coral had recently died, and coral predators appeared in high densities at some sites.
But overall, the report noted, “the coral reef community at Cocos (Keeling) Islands is very healthy and in a stable period, with little impact from anthropogenic activities.”
Posted by Peio at 1:07 AM No comments:

His achievement potentially represents a milestone in the world of offshore yacht racing.
Raison's boat, with her strange looking round nose, has excelled on this difficult course, but especially when sailing between 60 and 90° TWA, where she seems unbeatable, achieving speeds up to one knot more than her opponents.

David’s victory is in line with the history of the Mini Class, who has seen innovations such as canting keels, ballasts or carbon masts, used today on all race boats.

Nobody knows yet whether this type of boats will be seen on other, bigger classes in the future; yet one thing is sure: everyone is going to have to think about it. 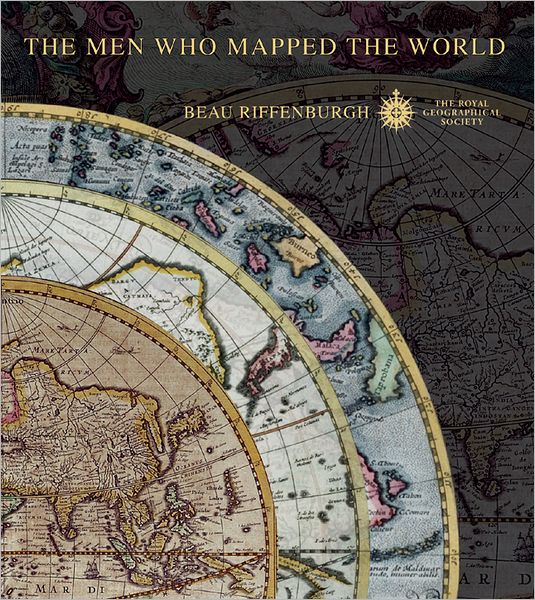 Pictures of the Basque Coast

Alone in front of the Jaizkibel (photos César Ancelle-Hansen)